Parker Jewish Institute for Health Care and Rehabilitation:
Leading Above and Beyond in Social Responsibility to the Community

Parker Jewish Institute is a non-profit dedicated to providing short-term rehabilitation and long term care services to adults, as well as a host of community-based health services, such as social and medical adult day care (including a day care program tailored to our region’s sizable Asian population), Alzheimer’s day care, home health care programs, dialysis, medical transportation and a Managed Long Term Care Plan.  Compassionate hospice care and bereavement counseling is also part of our comprehensive portfolio. Yet all the programs and services Parker provides add up to only a small part of what the Institute strives to do in the community.

As a faith-based organization, Parker is innately guided by the concept of tzedakah, and the sense of social welfare as a basic obligation of being alive in the world. Throughout the year, Parker partners with meaningful, impactful community-focused organizations on a host of initiatives.

In 2014, Parker linked with KaBOOM!, a national non-profit initiative designed to promote physical activity and formative childhood play skills, as well as community involvement and transformation. As part of the project, Parker volunteered its engineering team in the planning and construction of a new playground for the Central Queens YM & YWHA in Forest Hills, Queens, which was in serious need of repair. 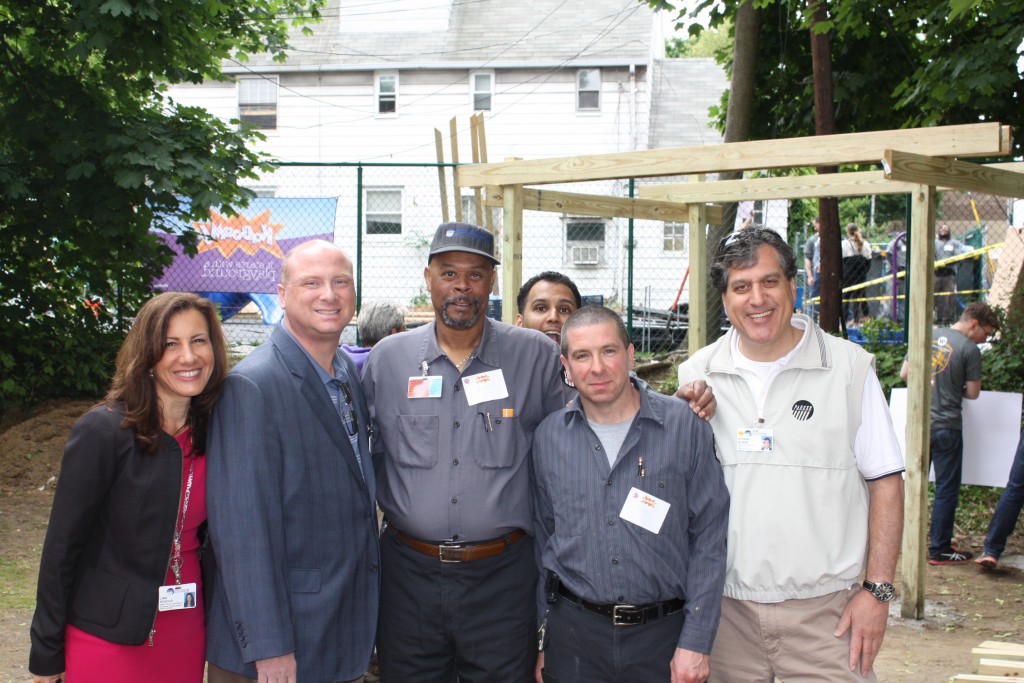 “Parker is chiefly dedicated to the health care of older adults, but we know that a healthy lifestyle begins at an early age,” said Michael N. Rosenblut, Parker’s President and CEO, taking on the project. “Promoting exercise and activity early on contributes immensely to a high-quality, healthy lifestyle later on. Parker is proud to commit its resources to enriching the health and safety of community youth who will benefit from this for years to come.”

And in the support of the Mary Brennan INN, a multifaceted social service organization dedicated to addressing hunger and homelessness on Long Island with emergency shelter and long-term housing programs, Parker has pledged infrastructure and emergency generator support, so that perishable donations would not be wasted in the event of  a power loss.

Although Parker has made its name in developing and providing nationally recognized health care, rehabilitation, and community health programs for adults, its dedication to the communities it serves goes deeper than a program list – it’s found in the organization’s fundamental belief – its sense of social responsibility, and its investment in efforts that enrich community well-being. 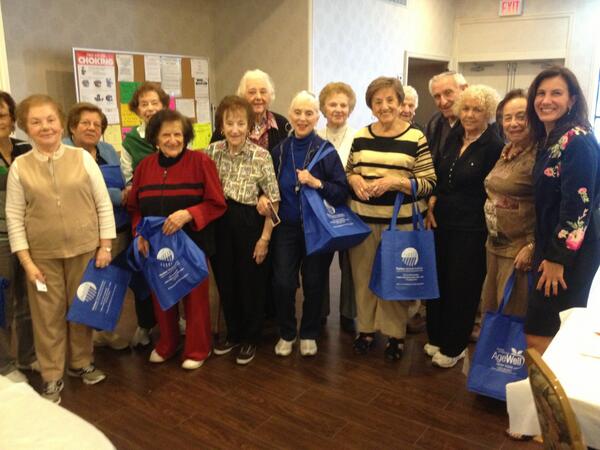